What We Can Learn from Pat Summitt on Leadership 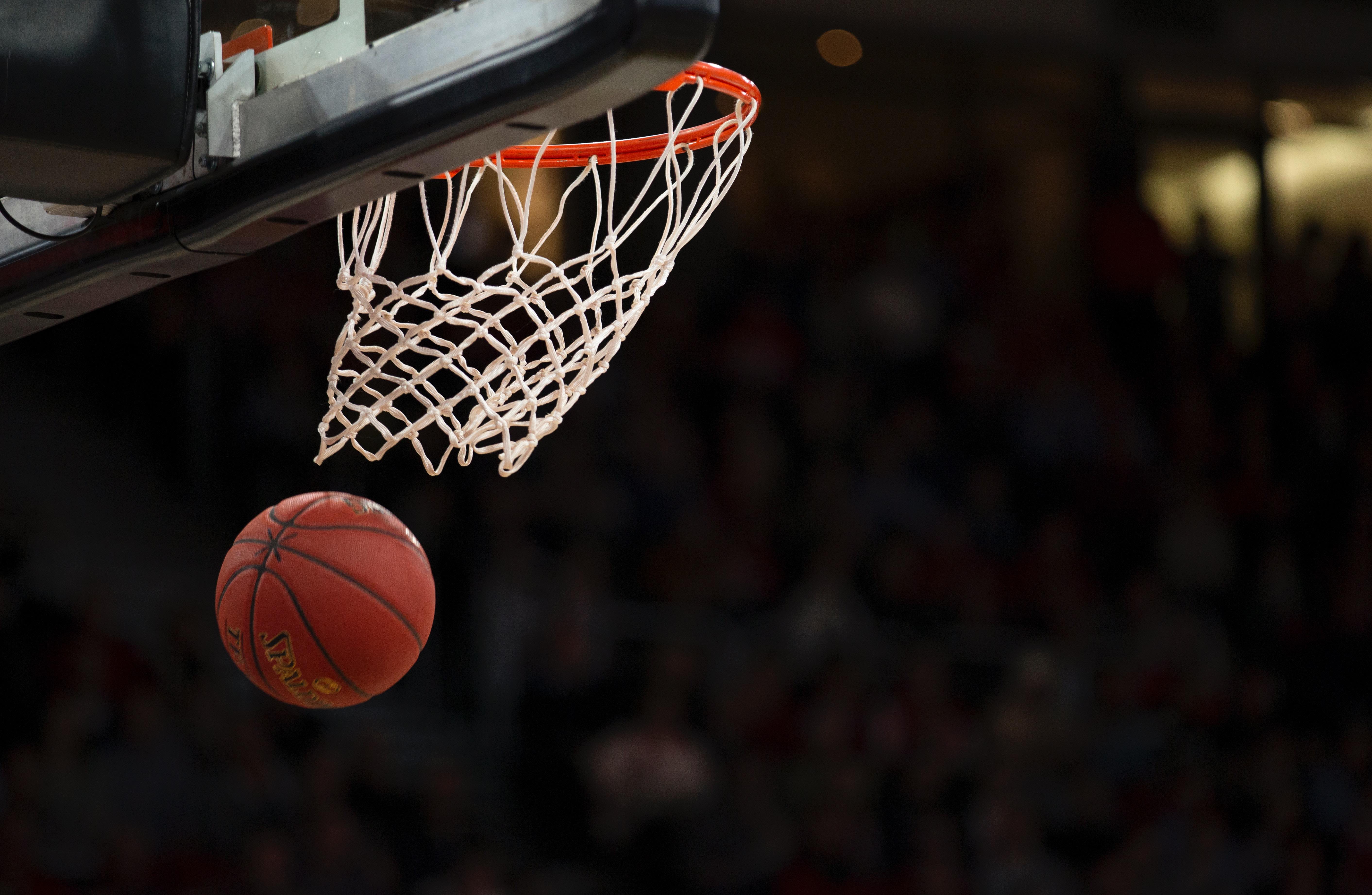 What We Can Learn from Pat Summitt on Leadership

Pat Summitt left behind an incredible legacy. She was awarded the Presidential Medal of Freedom, listed as a Top 50 United States Woman Leader, named one of the Twenty-Five Most Influential Working Mothers by the White House, and granted the title of Coach of the Century, among countless other awards and honors received for her life-long work. She even set an Olympic record as the first US Olympian to medal as both an athlete and as a coach. Her coaching stats were impeccable, winning eight national championships, 32 SEC Championships, reaching 18 NCAA ‘Final Fours,’ and winning a total of 1,098 games (including 112 in NCAA tournament games). It’s no surprise she was named Coach of the Year 15 times and retired as the all-time winningest NCAA basketball coach in history. And as impressive as her professional legacy is, she left more than just her incredible coaching record behind. Throughout her lifetime, whether playing as an athlete or coaching others to victory, she imparted knowledge and advice that extends far beyond the court. Even in her 38 years of coaching at the University of Tennessee, she imparted so much more to her teams than basketball coaching. She proudly achieved a 100% student-athlete graduation rate.

Summitt wasted no time putting her remarkable passion and leadership skills to good use across the board, both in and outside of her teaching endeavors; she did whatever she could to spread her values to the world. She founded a nonprofit, the Pat Summitt Foundation, to fight Alzheimer’s disease, which she suffered from personally. Pat gave countless keynote speeches at corporate events. She wrote three best-selling books and a collection of her personal beliefs, and her life lessons were published posthumously by the Pat Summitt Leadership Group (an organization formed to continue her work). Entitled ‘Quotes from the Summitt,’ this book is filled with some of her best teachings, including some in her handwriting, and her iconic ‘Definite Dozen’ model, which outlines the most important ideals and values for any successful leader, whether in a sport, academic, professional, or personal setting, such as taking responsibility for your actions, being respectful to yourself and others, demonstrating loyalty, and putting the team before yourself. These timeless lessons can be adopted by anyone and implemented in any element of life.

In her book ‘Sum It Up,’ Summitt tells not only the story of her professional success but also details the struggles of her personal life, including her battle with early-onset Alzheimer’s. In this remarkable story, she points to the fundamental values any leader needs with a simple basketball analogy:

“The point guard position in basketball is one of the great tutorials on leadership, and it ought to be taught in classrooms. Anyone can perfect a dribble with muscle memory; very few people can organize and direct followers, which is a far more subtle and multifaceted skill. Leadership is a form of temporary authority that others grant you, and they only follow you if they find you consistently credible. It’s all about perception, and if teammates find you the least bit inconsistent, moody, unpredictable, indecisive, or emotionally unreliable, then they balk, and the whole team is destabilized.”

This quote demonstrates the need for personal depth, dependability, and dedication to your team members and your shared goals. Consistency is invaluable in leading others. It makes you a credible and reliable source of authority. You have to think not only for yourself and your actions but for the efforts of every other individual member to create a cohesive, cooperative working environment, which will encourage your team to follow your example of contributing with passion and awareness of others’ needs and responsibilities.

Anyone who followed Summitt’s life work will be well aware of her seemingly polarizing attitudes toward team leadership. She was hard on her players, driving them to do their absolute best and nothing less while maintaining healthy, caring personal relationships with whom she worked. Her intense coaching techniques were motivated not by her own desire to win, but by her willingness to serve the team she led. She knew the true backbone of any successful leadership technique is empathy. She invested all her energy and time into helping her players become better in every way, both on and off the court. Being a leader means you serve those who follow you, and in return, they do their best to be better at what they do.

Pat Summitt had worked out that the only way to succeed as a team means the leader has to take the responsibility to invest in their followers, care about their abilities, and work for their collective progress. Anyone in a leadership position can learn so many invaluable lessons from Summit’s methods and values, regardless of the field in which you operate. The dynamics of a team of pro basketball players on the court are not so different from those of any given group of workers in the office of your company. As Summitt once said, of her players, “I can’t score for you, or get a rebound for you, I can only give you the information to be successful.” Yes, the leader calls all the shots, but without excellent communication, polished plays, strong relationships, and passionate, driven, cooperative players, there is no victory. There isn’t even a game. Take this analogy and put it to work in your own life. Take the time to work not only with your team but for your organization. Whatever effort, care, and passion you put into your work needs to be applied with equal dedication to helping and guiding each member of your team. Think of it as an investment. Invest your efforts in your team and, when you need to be able to rely on them to carry out your vision, they will be more than willing to step up and get the job done.