13 Leadership Quotes that Are Bound to Inspire 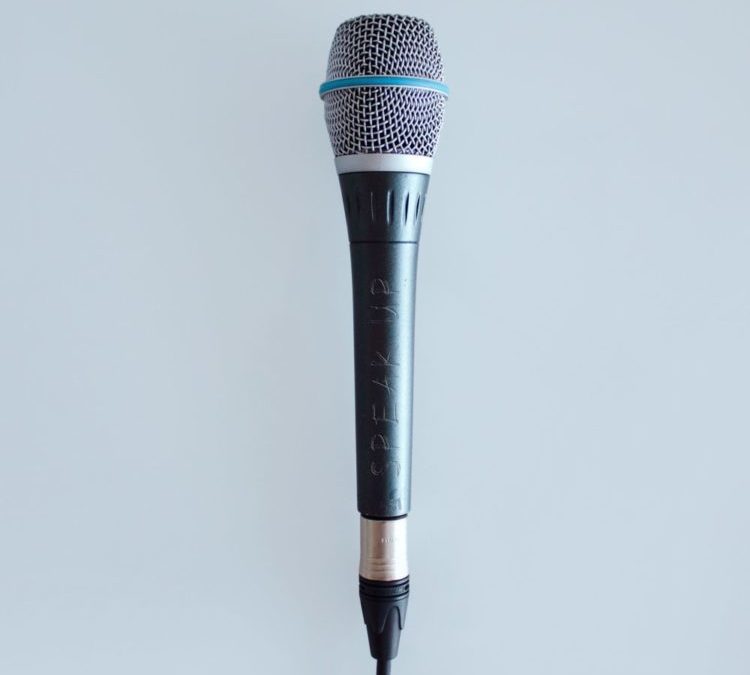 13 Leadership Quotes That Are Bound to Inspire

There are so many ways for one to become a leader; most individuals simply need motivation and a little bit of extra knowledge to do so. Sometimes all you need is a little inspiration to push you to make a world of difference. Below are some of our favorite quotes from a group of the most prestigious leaders of our time, bound to inspire you to be a better leader today.

“We need to accept that we don’t always make the right decisions, that we’ll screw up royally sometimes.  Understand that failure is not the opposite of success, it’s part of success.” – Arianna Huffington

Failure is inevitable.  Failure isn’t something you should be scared of when leading a team or organization.  Arianna Huffington is the founder of the Huffington Post (once known as the most powerful blog in the world) as well as the founder and CEO of Thrive Global, a startup dedicated to individual health and wellness.   Arianna has also authored many books and was once named to Forbes 100 Most Powerful Women list.

Jack Welch, the former Chairman, and CEO of General Electric from 1981 to 2001, states that developing one’s self is the first step in becoming a leader.  Once a leader, it is then your duty to develop others and provide them with the tools/resources required to be successful and grow. Jack Welch is famous for raising the value of GE by approximately 4,000% during his tenure as a leader within the organization.  He also has 8 rules of Leadership that every inspiring leader should be familiar with.

One of our favorite, short quotes.  Peter Drucker does a brilliant job of illustrating the difference between management and leadership in a simplistic fashion with this statement.  Drucker successfully published a laundry list of books (39 published) and has an even more extensive list of organizations that he has consulted for, from non-profit companies to government agencies, Peter Drucker aided and improved the leadership mentalities of many organizations during his time.  His most famous book is The Effective Executive, we highly recommend spending the time to read this book if you have the desire to further educate yourself on being a great leader.

“I learned to always take on things I’d never done before.  Growth and comfort do not coexist.” – Ginni Rometty

Again, along the lines of not being afraid, Ginni Rometty expresses the need to push yourself in order to be successful.  Reaching beyond your comfort zone is the only way to grow, doing things you’re comfortable with will only keep you where you are today.  Ginni Rometty is the current Chair, President, and CEO of IBM. She is the first woman to head the company in its existence. Ginni is an active leader in many other organizations as well including the Memorial Sloan Kettering Cancer Center.

“The challenge of leadership is to be strong, but not rude; be kind, but not weak; be bold, but not a bully; be thoughtful, but not lazy; be humble, but not timid; be proud, but not arrogant; have humor but without folly.” – Jim Rohn

One of our lengthier quotes.  Jim Rohn tries to elaborate on the fact that there is a balance in being a leader.  To put it simply, too much sway in a single direction can rock and sink the ship. Balance and adaptability are both key attributes of a good leader.  Jim Rohn was an entrepreneur, author, and well-known speaker. He was known as one of the most influential speakers of our time.

“Leadership is about making others better as a result of your presence, and making sure that impact lasts in your absence.” – Sheryl Sandberg

Again, the focus here is on influencing others as a leader.  Putting your organization and people first is the most important and impactful thing a leader can do.  Sheryl Sandberg is the first woman to serve on Facebook’s board (elected in 2012). She was previously a VP at Google with the responsibility of leading their philanthropic arm.  She recently released her book Lean In: Women, Work, and the Will to Lead in 2013 which focuses on business leadership and pinpoints specific issues with the lack of woman representation in executive positions both in the government and public sectors.

Elon Musk, one of the most famous entrepreneurs and visionaries of our time, states here that you can always be doing something better.  Musk, also known as a diligent engineer, shows it in this quote focusing on continuous improvement through efficient feedback loops. Musk is known for being the Founder and CEO of multiple companies (SpaceX, Tesla Inc., Neuralink, and The Boring Company).  He is also known for his successful launch of an online money transfer tech company that you may have heard of, PayPal.

“Leaders are made, they are not born.  They are made by hard effort, which is the price which all of us must pay to achieve any goal that is worthwhile.” – Vince Lombardi

Effort and hard work are what the famous Vince Lombardi attributes to success, specifically success as a leader.  Vince Lombardi, our first leader outside of the executive suite, is known as one of the best American Football coaches of all-time.  Specifically, Lombardi was the head coach for the Green Bay Packers having an extraordinary winning percentage with the team. He was also known for his leadership in helping break the color barrier in American Football.  You may have heard the name due to the fact that the NFL Super Bowl Trophy is now named after him (The Lombardi Trophy).

“A leader is a dealer in hope.” – Napoleon Bonaparte

Spreading hope and a vision is something that is known to improve the drive, motivation, and dedication of your peers.  Napolean was a French military leader who rose to fame during the French Revolutionary Wars where he was known for winning many battles and concurring many of his enemies, simply dominating European and Global affairs.  His acceptance and public approval eventually allowed him to become the first Emperor of France in 1804.

“No man will make a great leader who wants to do it all himself, or to get all the credit for doing it.” – Andrew Carnegie

You must lean on and trust your team to execute.  A good leader must not attempt to be involved in every little decision, action, or success.  Andrew Carnegie was an industrialist and was famous for leading the charge in the American steel industry.  His successes in building a dominating steel company led him to become one of the richest Americans in history.  After his steel-business career was over, Carnegie devoted his life to philanthropy focused on local libraries, world peace, general education, and scientific research.

“What you do has far greater impact than what you say,” – Steven Covey

teven Covey spells out something that may seem obvious to some here.  Walk the talk, don’t sit back and make demands or outrageous claims of what you plan to do for the organization in the future.  Get your hands dirty if need be and show your peers the dedication you have towards the success of the organization. Covey is one of our favorite authors, famous for his book The 7 Habits of Highly Effective People.  This book is a must-read for anyone working in a corporate environment and wanting to improve their success within the company (and even life).

“Outstanding leaders go out of their way to boost the self-esteem of their personnel.  If people believe in themselves, it’s amazing what they can accomplish.” – Sam Walton

Another quote focused on inspiring personnel.  Sam Walton, the founder of Walmart and Sam’s Club, states here that inspiring and motivating employee’s leads to profound success as an entire organization.

Admiral Grace Murray Hopper hammers the point home here that management and leadership are not synonymous.  Hopper was a famous computer scientist as well as an Admiral in the United States Navy. She was a pioneer in computer programming and posthumously awarded the Presidential Medal of Freedom by Barack Obama in 2016.

We hope that these inspiring and meaningful words from some of the most prestigious and successful leaders in recent history will do just the trick to push you toward being a better leader yourself.  Each one of the statements above has a different meaning and background to them, with an aim to do exactly what a leader is meant to do, develop others. If you have any questions, comments, or additional requests on this subject, please leave a comment below!